Your child gets these benefits of focus through learning Karate 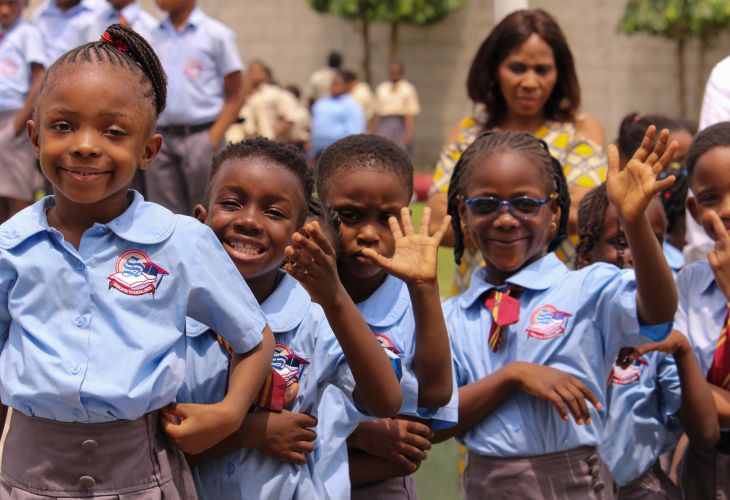 With millions of things fighting for our attention daily, it’s becoming more and more difficult to focus. It’s nearly impossible to avoid overwhelm as we are bombarded with an incredible number of tasks to accomplish each day.

Multitasking is now the norm, but it does not improve focus, nor does it increase productivity. Oftentimes, our attention is swayed from the things that really matter to us and deserve our time.

It is easy to find hundreds of online articles on how to improve focus, but how about the good old martial arts or karate?

Those who practice martial arts not only improve their punch and kicking skills or burn calories, but they also sharpen their focus and increase their level of concentration.

The Martial Arts belt system is designed to break down large tasks into achievable goals and inspire artists to work hard to accomplish these goals. Although the progression is easier in the beginning, it becomes more difficult to go for more advanced belts. Successful martial arts do not quit, through focus and goal setting, they set themselves up for success.

Karate requires a sense of focus that is much greater than many other sports. The artist does not only focus on the movements of his hands but also on his foot position, posture, and breathing. Coordinating all these actions require a great deal of focus to ensure that all motions are done with control and precision and that the possibility of causing injury to another person is avoided.

Living in the present

Martial artists are compelled to stay in the present when facing an opponent. The artist is forced to control his wandering mind, shut out any distracting thoughts from past experiences or future projections, and set his mind fully on the threat before him.

Students who practice Martial art, therefore, learn to fully engage their attention in the present moment in order to make the right decisions and make the right moves to defend themselves from an opponent.

Martial arts is a goal-oriented sport. Practitioners learn early on through the Martial Art Belt System that success is a process filled with obstacles. To achieve success, these obstacles need to be surmounted by setting clear and achievable goals and attaining them. Every new Karate student starts with a white uniform and a white belt, after a few months of mastering self-defense techniques, he passes his first grading and is awarded a yellow belt. Several years later, through hard work, goal setting, focus, and persistence, he reaches the level of Black Belt.

Through this simple Belt system, martial arts teaches practicers the importance of setting both short-term and long-term goals and being disciplined and committed enough to achieve them.

Martial arts is an intense physical activity that also improves mental clarity. Just like any other physical activity, karate helps to increase neuron survival in the brain which improves focus and enhances learning. It also keeps your mental skills, like good judgment and critical thinking, very sharp.

We are careful about your privacy, your email address will not be published.